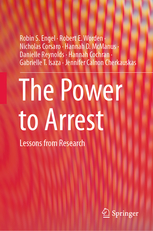 Albany, NY, July 10, 2019 – That American police exercise the authority to deprive suspected offenders of their liberty is widely recognized.  The forces that shape the discretionary exercise of that authority, however, are not well understood, despite decades of research that has sought to describe and explain its application.

In a newly released book, The Power to Arrest: Lessons from Research, Institute researchers Rob Worden, Danielle Reynolds, and Hannah Cochran, and their collaborators at the University of Cincinnati, summarize the research.  They also point to pressing issues that demand further inquiry, including the frequency with which arrests could be and are not made, the consequences of enforcement and non-enforcement, and the implementation and efficacy of diversion programs.

“The authority to arrest must be used selectively,” Rob said, “but the criteria by which such judgments are or should be made are not matters of consensus.  ‘Zero tolerance’ initiatives have stirred controversy in a number of cities, for example.”

Hannah added that “Racial and ethnic disparities in arrests are common, and many of the crimes for which people may be taken into custody are symptoms of behavioral health issues.  Many police agencies have launched formal diversion or ‘deflection’ programs to reduce disparities and better address the individual drivers of offending.”

Whether such programs work remains a question, though.  “The research on police-led diversion is, on the whole, thin and subject to numerous caveats,” Danielle explained.  “Diverting substance abusers, the mentally ill, or juvenile offenders is in many ways logical, but the programs have many components, which are not all under the control of police, and we cannot assume that they all work well or even at all.  More and better research could serve to guide program design and execution.” 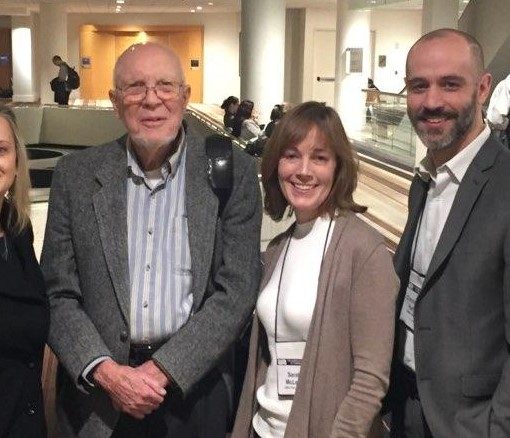 Atlanta, November 14, 2018 – Rob Worden and Sarah McLean, authors of Mirage of Police Reform, participated in an “author-meets-critics” session at […] 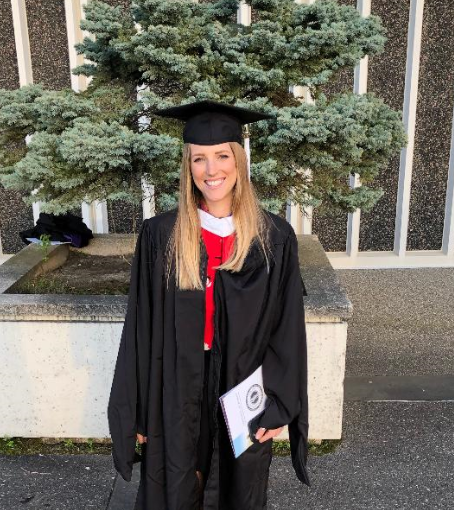 Albany, NY, May 16, 2019 – Among the graduates on whom the University at Albany conferred Master’s degrees today was the Finn […] 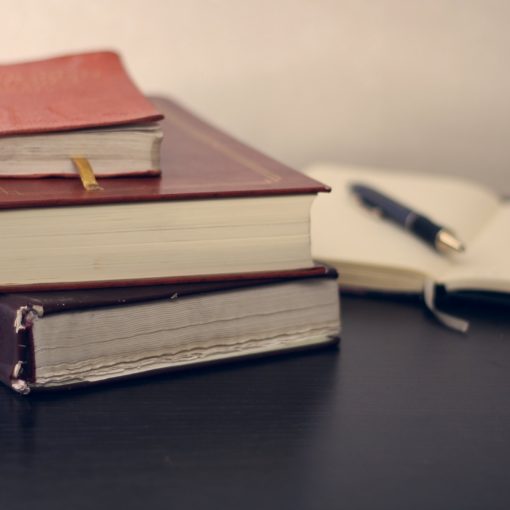