In April 2019, New York’s legislature passed a suite of laws that substantially reformed pretrial
processes in the criminal courts. These laws were intended to reduce unnecessary pretrial
detention in part by redirecting police arrest processes and reducing judicial discretion in bail
and release decisions. The laws went into effect on January 1, 2020.

With support from Arnold Ventures, the Finn Institute has partnered with the Data
Collaborative for Justice (DCJ) at the John Jay College of Criminal Justice to study these reforms.
DCJ researchers are investigating their implementation in New York City, and in the state’s City
and District Courts, which process misdemeanor and felony arraignments for cases initiated in
61 cities and parts of Long Island. The remainder of arraignments are held in the approximately
1,200 town and village Justice Courts, which serve rural and suburban jurisdictions outside
those cities and districts. The Finn Institute is examining the laws in a sample of 130 Justice
Courts, about 10% of such courts across the state, by collecting data from local criminal justice
agencies.

The first report from this project, Before Bail Reform: Pretrial Decisions and Outcomes in New
York’s Justice Courts, profiles pretrial bail practices in the two years before the reforms were
implemented. This is a prelude to future reports that will compare bail decisions and outcomes
before and after reform implementation.

Alissa Worden, a Senior Research Fellow at the Institute who is overseeing the project, said,
“The Justice Courts are often hidden in plain sight, from both researchers and the public.
Empirical knowledge on how they function is essential to a full understanding of bail reform.
We are fortunate to have this opportunity to contribute that understanding.”

Sarah McLean, the Institute’s Associate Director, said “We are excited to be engaged in such
important work and to generate empirical evidence on how pretrial processes are changing in
upstate New York.”

Additional information on the Institute’s collaboration with the Data Collaborative for Justice in
relation to the impact of bail reform in New York can be found here:
https://datacollaborativeforjustice.org/work/bail-reform/ 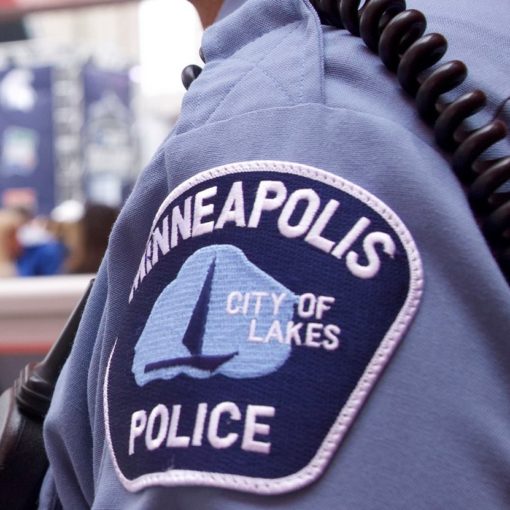 With the horrific homicide of George Floyd, the nation’s conscience was shocked once again by the images of an unnecessary and unconscionable […] 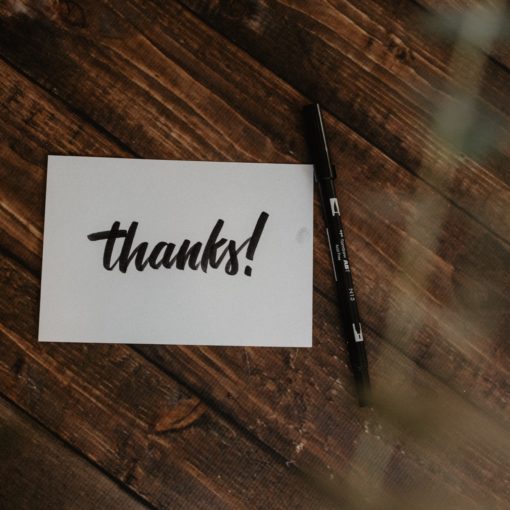 Albany, NY, July 10, 2019 – That American police exercise the authority to deprive suspected offenders of their liberty is widely recognized.  […]

Syracuse, NY, May 20, 2019 – Institute Crime Technology Analyst Samantha Monge was recognized with a Distinguished Service Award from the Onondaga […]