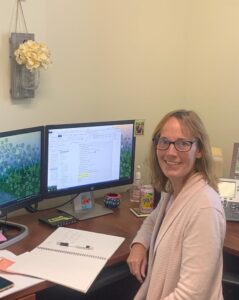 The University at Albany’s School of Criminal Justice honored Sarah McLean with its 2020 Distinguished Alumni Award.  Each year since 1983, the School has recognized one or two of its alumni, including scholars and practitioners – 59 awardees in all from among thousands of graduates.  Dr. McLean thus joins a select group of the School’s alumni. Normally a feature of the May commencement ceremony, which was postponed this year due to the pandemic, the formal presentation of the award will be made when the ceremony is held on a date yet to be determined.

Dr. McLean’s award was based on a nomination statement that cited her “impressive record of published scholarship, of external support for her research, and of service to the field.”  Dr. McLean is or has been the principal investigator or co- principal investigator on fourteen externally-funded research projects with total funding that exceeds $3 million.  Since 2010, she has published fourteen articles in refereed journals, in addition to several book chapters and encyclopedia entries.  She is also the coauthor of Mirage of Police Reform, published in 2017 by the University of California Press, and she is the author or coauthor of numerous technical reports.

As the Institute’s director of technical assistance, Dr. McLean oversees a program that encompasses crime analysis support in four of the state’s crime analysis centers and in two police departments.  It also provides guidance to city and county agencies in adapting evidence-based program models to their localities, and assistance in ensuring fidelity to the model in implementation.  She is or has been the director or co-director on technical assistance contracts – many of which include a research component – that total nearly $14 million for work in ten different jurisdictions.

With the horrific homicide of George Floyd, the nation’s conscience was shocked once again by the images of an unnecessary and unconscionable […] 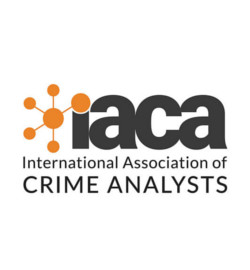