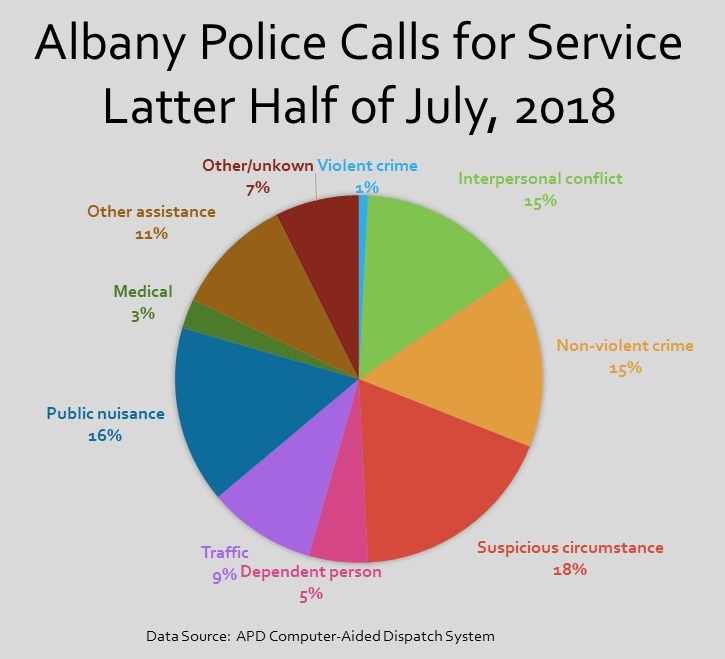 Albany, NY, July 28, 2020 – On July 23, a community forum on defunding the police, organized by the Capital District chapter of the New York Civil Liberties Union, featured four panelists including the Institute’s own Rob Worden.  The other panelists were Ava Ayers, Assistant Professor of law at Albany Law School and Director of the Government Law Center, which supports the operation of the City of Albany Citizens’ Police Review Board; Alice Green, Executive Director of the Center for Law and Justice; and J. Frank Wiley, the recently retired chief of the University Police Department of the University at Albany.  The forum was conducted via Zoom; the recording is available here.

Rob remarked that, “It’s vital that as local and state governments move to enact police reforms, elected officials and the public evaluate the accumulated scientific evidence on police functions, management, and impacts on communities.  Reforms should not be based on erroneous conceptions of policing or on wishful thinking.”  His PowerPoint presentation, with explanatory notes, is available here. 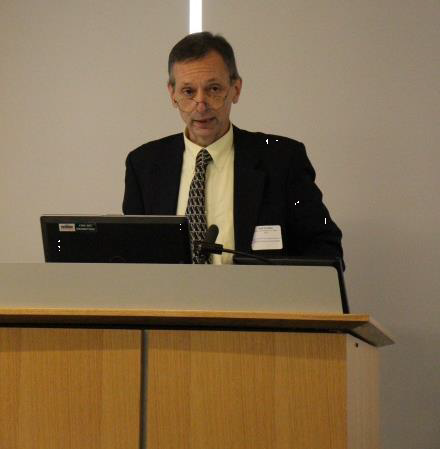 September 25, 2015 – Rob Worden appeared at an executive session on early warning systems convened yesterday by CNA at their Arlington, […]