Albany, NY, October 31, 2013 – Today the John F. Finn Institute for Public Safety, Inc., announced that it has received a $449,133 grant from the National Institute of Justice, which will support an enhancement of the long-standing partnership between Institute researchers and the Albany Police Department.  The Institute successfully competed under NIJ’s Building and Enhancing Criminal Justice Researcher-Practitioner Partnerships program.  The partnership dates to 1998, when John Finn commanded APD’s Juvenile Unit, and he invited Rob Worden to collaborate on a problem-solving project.  The partnership has continued – with intensity that has fluctuated with the availability of funding – over the years since then.  The new NIJ grant will enable the partners to take steps that will strengthen and better institutionalize their collaboration.

The enhanced partnership will initially undertake research designed to increase the efficiency of proactive policing, increasing the ratio of successful or other “high-value” stops to all stops.  Proactive policing would thus be conducted more surgically, such that the stops that are made would have the greatest potential crime-reduction benefits, perhaps mitigating the adverse consequences of proactive policing without vitiating its crime control value. The partnership will be organized in terms of a project working group and a steering committee – the new Research Advisory Council (RAC) –that will set direction for and exercise oversight over partnership work, and also serve as a forum for formal exchanges about research.

Rob Worden said “We’re grateful for Chief Krokoff’s interest in extending and enriching his department’s partnership with the Finn Institute, and for NIJ’s support.  We’re very much looking forward to working more closely with APD and also addressing a vexing trade-off in policing between crime control and police-community relations.  We’re optimistic that we’ll find ways to achieve the beneficial effects of proactive policing and minimize its social costs.”

Cincinnati, OH, May 20, 2019 – Police practitioners and researchers at the annual conference of the American Society of Evidence-Based Policing heard […]

May 14, 2014 – Institute researchers will work with several upstate law enforcement agencies on their efforts to reduce gun violence.  The state […] 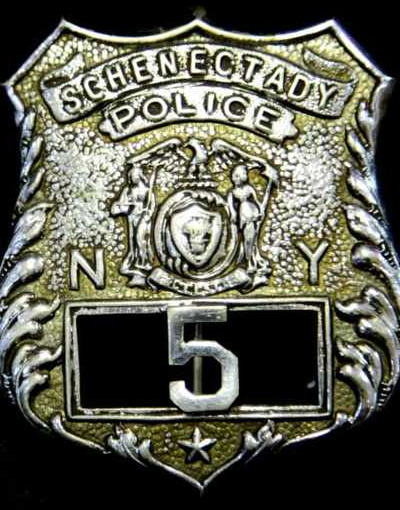